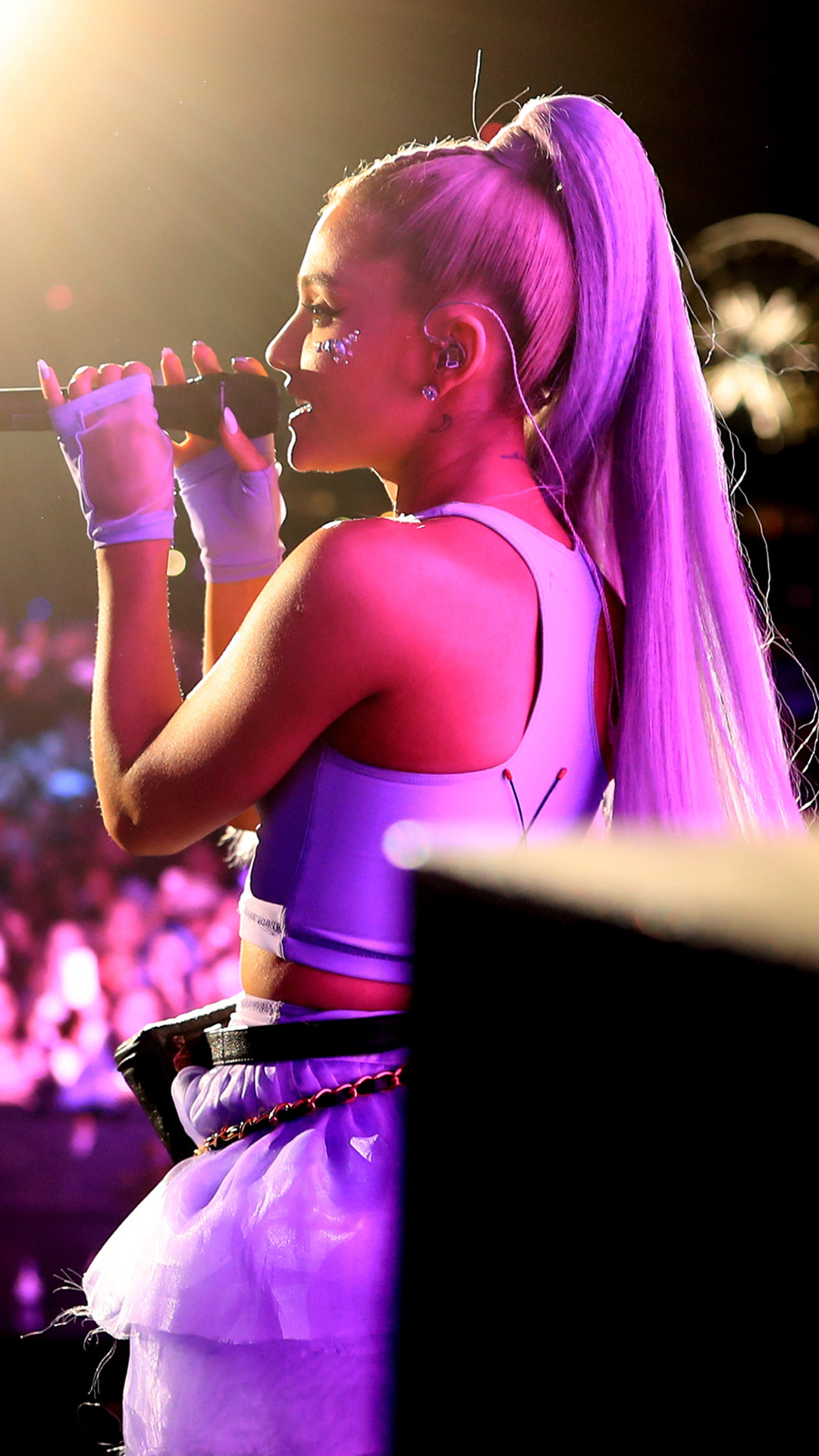 Ariana Grande is sending some love to her loyal followers.

In just over two weeks, the pop star will embark on her Sweetener World Tour, the highly-anticipated culmination of two back-to-back No. 1 albums and months of hard work. So it only makes sense that Ariana confessed she was « for sure deep as f–k in my feelings » in a lengthy Instagram message posted on Friday evening.

« i just want to say how grateful i am for my life, for the people in it, for the ups and challenges, for the laughter and the pain, for this music and for the lifelong friendships i’ve made thru making it (that includes my friendship with y’all), » Grande wrote.

« i cant really fathom all that has happened over the past few years, » she continued, likely referencing the death of Mac Miller and her split from Pete Davidson, both of which took place within a span of weeks. « i don’t even really know where i’m going with this post but i’m just grateful to be here still. and excited to see you. i’m prolly gonna cry a lot. »

And as recently as a few months ago, the singer revealed, she wasn’t ready to get back on the road.

« i told my team i wasn’t even in an okay enough place to tour or work at all and my friends, you guys and this music really saved my life and turned everything around, » Ariana explained. « i’m still healing but i feel a lot lighter as of late and i think this is really going to be such a beautiful time. thank god we are doing this. i can’t imagine what else i’d do and i want you to know how thankful i am. »

Grande’s tour officially kicks off March 18 in New York and continues through the end of July. The European leg commences in London on August 17 and concludes two months later.