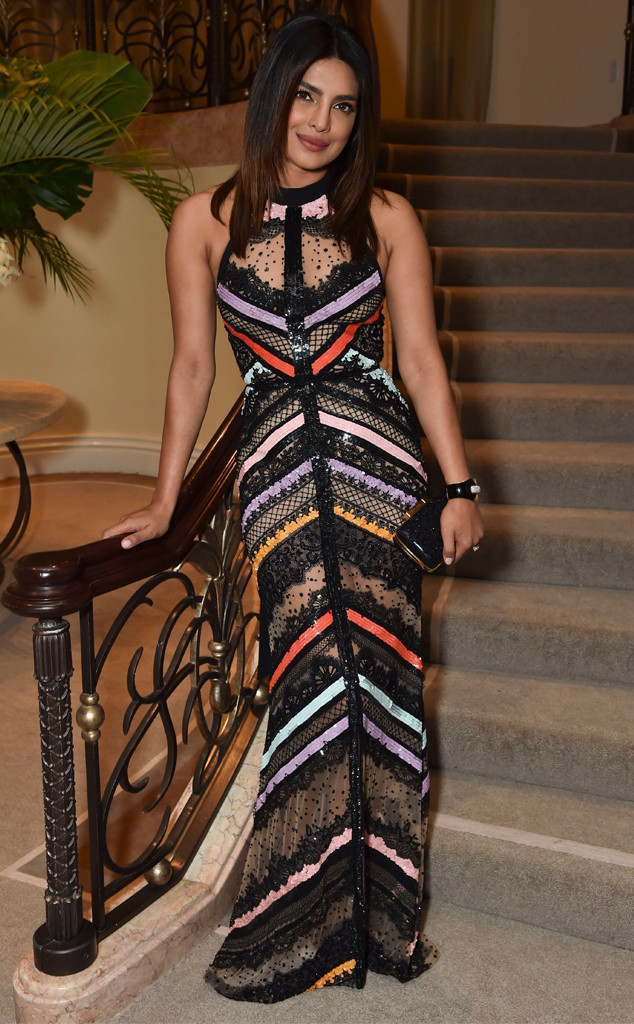 Forbes India featured the 36-year-old in their W-Power Trailblazers issue, which « celebrates women who have bent norms, fought stereotypes and cemented their space in male-dominated fields. »

Chopra recently started venturing into business and entrepreneurship, especially with the dating app Bumble, launching her into the influential and booming sphere of tech and Silicon Valley. The Quantico star became the app’s brand ambassador in India and plays a central role in many of its ads.

According to Forbes, she invested in the Holberton School of Software Engineering, where singer Ne-Yo has also been a prominent voice and investor. She’s hoping to inspire more women to apply to the school and become coders and software engineers.

Karlie Kloss is another big name who has used her celebrity status to invest in tech companies and encourage females to join the STEM fields. 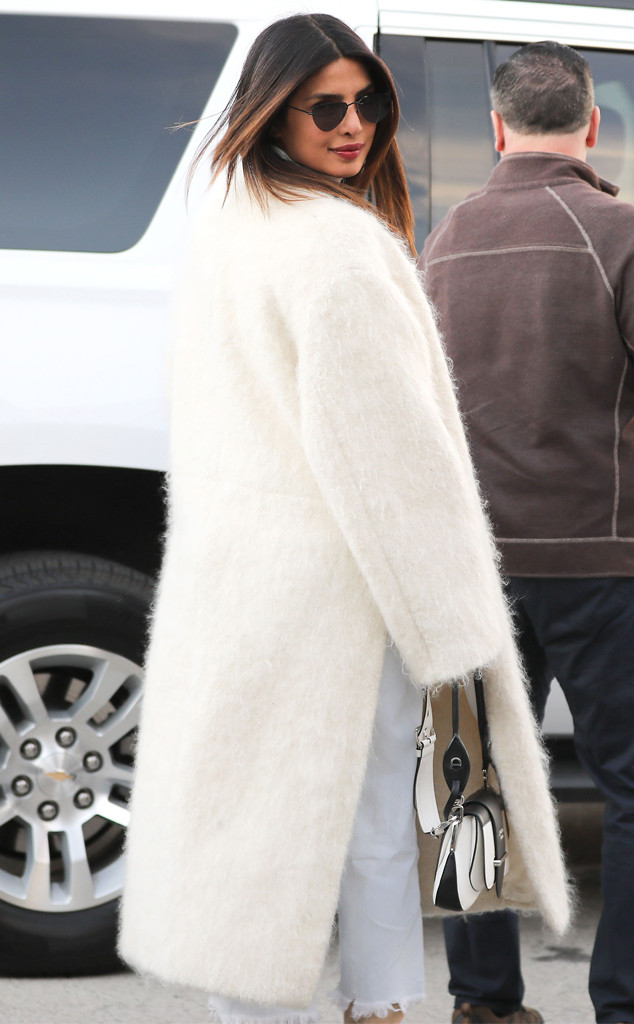 Chopra told the magazine a bit why Bumble, Holberton and her other investments resonate with her. « I’m a big fan of technology, of new ideas, » she said.

As for Bumble, the Isn’t It Romantic star said she loved the empowerment aspect of it, where women have to message men first in the app after matching. « Bumble is an accessory for Indian women who want to have a say, or a choice, in their lives, » she said. « Most of them don’t have a choice in the matter. This was one of those breakthrough things that I thought can have potential in India. »

She explained she was a « believer more than anything else » in the app and wished she had something like Bumble when she « first moved to Mumbai. »

As if her investments and other entrepreneurial undertakings aren’t enough, she someone still finds time to attend Oscars after-parties, star in Jonas Brothers music videos (and look super glam doing it), have date nights with her hubby Nick and spend time with her family and loved ones.

In February, she appeared on The Tonight Show Starring Jimmy Fallon and divulged the meaningful reason why she took Nick’s last name. She told Jimmy Fallon, « I always wanted to add his name to mine because I feel like we’re becoming family. I’m a little traditional and old school like that. »