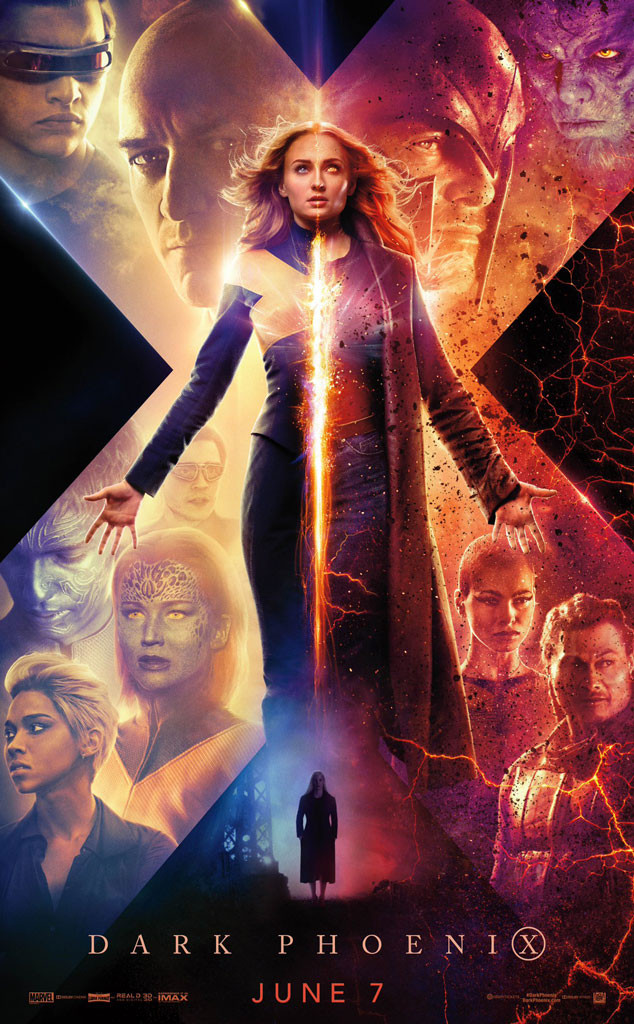 Sophie Turner is looking for answers in the new Dark Phoenix trailer.

The 23-year-old actress stars as Jean Grey in upcoming X-Men installment, slated to hit theaters in June. In the movie, Jean is hit by a mysterious cosmic force during a rescue mission in space, almost killing her. When she makes it home, the force begins to change Jean, making her powerful yet unstable. As a result, the X-Men must come together to try to save Jean, as well as save the planet.

The new trailer aired during Wednesday night’s episode of The Tonight Show Starring Jimmy Fallon. Chastain appeared on the night show and discussed the highly anticipated film as well as a stressful time they were both on the jumbotron at Madison Square Garden during a New York Rangers hockey game.

Other than X-Men, Chastain is also starring in It: Chapter Two, which comes out in September.

« I’ve always wanted to do every genre, » she told Jimmy Fallon about her desire to be in Dark Phoenix. « I wanted to be a character that got to wear cool clothes and have special powers. »

She was « excited » that both the protagonist and antagonist are females. « It’s pretty cool, » she said enthusiastically.

Chastain dropped one major potential spoiler alert that she maybe, perhaps kills one of the X-Men?

In the trailer, Chastain’s character urges Turner’s Jean Grey to harness her powers for herself and not take directions from « a guy sitting in a chair » a.k.a. James McAvoy’s Professor Charles Xavier.

On Tuesday, 20th Century Fox released a new poster for the film, showing the cast ready for battle. Watch the trailer above!